Blog
Find out what I've been up to

The poorest and least visited country in Europe. Moldova 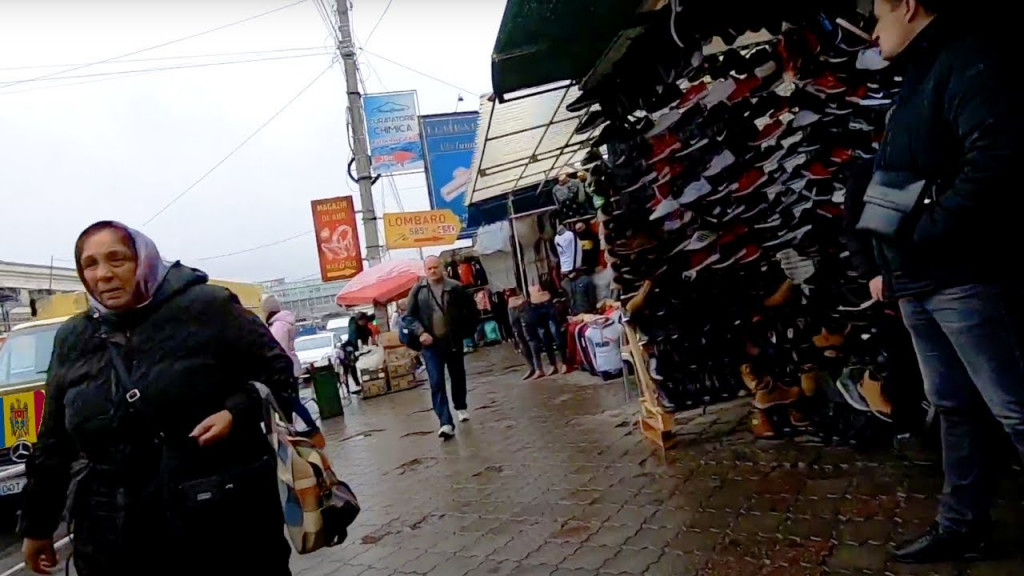 I landed from Kyiv into Chisinau International Airport in Moldova at about 10pm the night before I made this video. I booked a nice Airbnb about 2 miles from the city centre, got to the apartment and went to bed.

When I woke up the next day, I walked into Chisinau's centre to see what the least visited capital city in Europe had to offer me. I had listed a few things that I wanted to see whilst I was in Chisinau, but first I needed to get some food.

What you'll see at the start of the video is some broken bridges, broken steps, loud beeps and ambulances flying around. But then I spotted a blue church, which stuck out like a sore thumb. You can see more of this in a separate video later on my channel.

After walking past the blue church, I found an underground passage to get over to the other side of the main road. It was pitch black, there were no lights, there was graffiti everywhere and there were people walking towards me in the underground passage. It turns out they put actual lightbulbs in later in the day, and when I walked back, I saw the state of the ground in there! There were open manhole covers! This shows how poor Moldova is, if the underground passages which are used by locals to get to work are that badly maintained!

Later in the video, you'll see where the money is spent - outside the government buildings, rather than on the things that are actually needed in Chisinau.

I walked into a Chisinau Market quite early in the video to look at some trainers, and you can see they're very cheap, although I didn't seem to think that at the time. There was no pressure on me from any of the market traders there, they were all friendly and said hello. The lady in the video was very helpful off camera too.

You'll hear me refer to Chisinau as Kishinov in the video, which is my poor pronunciation of the Russian version Kishinev. I don't speak any Moldovan or Romanian, but I can say a few words in Russian, and as both languages are spoken in Moldova, I chose to use the Russian as I don't even know how to pronounce Moldovan words.

In the video I find Chisinau's answer to the arc de triomphe. I saw some nice churches, nice statues and nice parks.

There are some bad things that I found in Chisinau, like the punching machine in the middle of a park - ridiculous.

The guy who spoke to me at the coffee stand was really friendly, I liked this interaction as it was so genuine.

Later in the video you'll see these guards with red berets and long black coats - if anybody in the comments can tell me what they are, I'd really appreciate it. Team Rocket is not a suitable answer hahaha.

The weather played a part in this video being a bit dull, and my sore feet ruined the day a bit. However, I did walk 15 miles that day before midday! So give me a bit of a break please.

Have you been to Moldova, or Chisinau in particular? What did you think of it? Do you see why Chisinau is the least visited capital city in Europe? Do you see why it's the poorest country in Europe, apparently? Do you have any other thoughts about Chisinau or Moldova that you'd like me to know? Did I miss anything that I really needed to see from this video?

Is Chisinau the most boring city in Europe? I really doubt it, I've been to some boring cities!

Chisinau is definitely not my least favourite capital city, by far - Paris takes that title and I don't think that'll ever get beaten.

People in Moldova seem to be very friendly, welcoming of foreigners and I hope tourism increases and the money can be used to fix their city, rather than the money being spent on the government buildings.