Blog
Find out what I've been up to

The busiest place in Asuncion 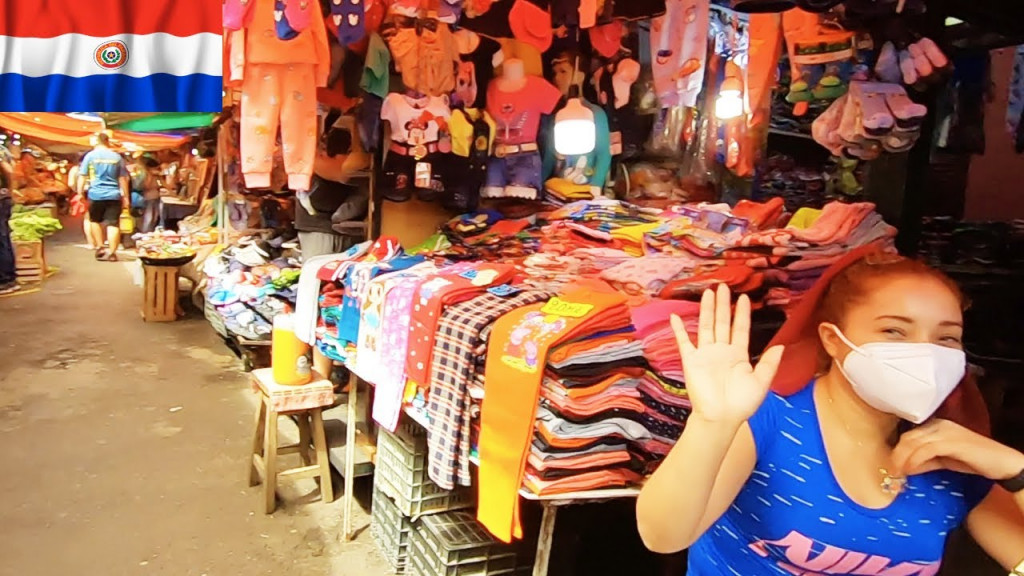 Asuncion is empty, or at least it has been for me whilst I've been here in Paraguay. For the capital city of a country, there's not a lot to do, but I found Mercado 4 on the map and some of the reviews said it was dirty, filthy, too busy and all this other stuff. I was also told the same thing by Paraguayans. I actually though it was a lot cleaner than other markets that I've been to recently.

Mercado 4 was probably the most chilled market I've ever been to actually. Usually I hate shopping at markets, but this was alright. I wasn't harassed like when you're in Turkey and it wasn't so full that you couldn't move, like in Mexico.

I got some really good bargains too. What do you think of this market, which I think is probably the busiest place in Paraguay.