A month in The Maldives 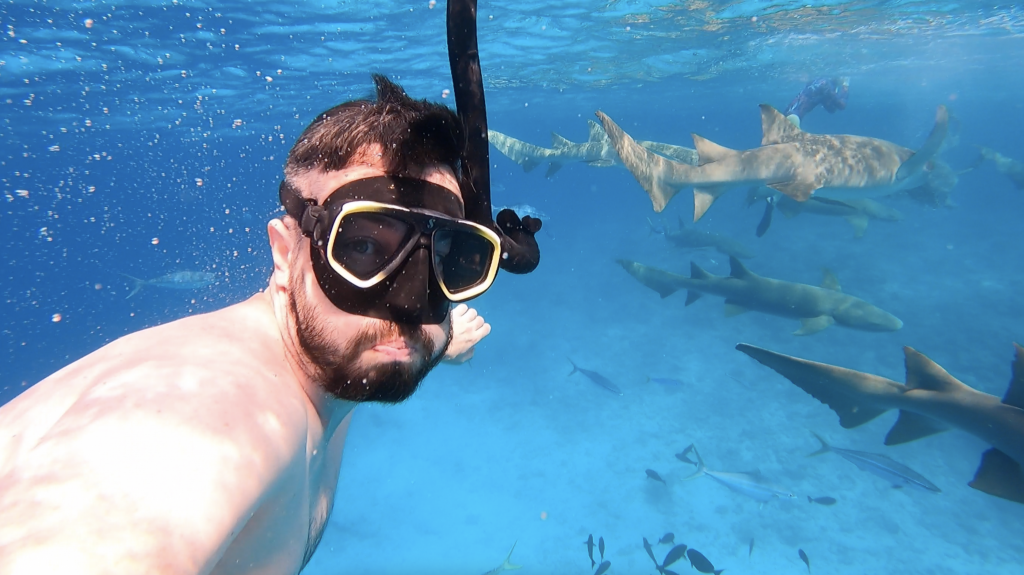 We've been travelling non-stop for 18 months now, and it's getting a bit tiring constantly moving about, never unpacking for a long period of time, so we thought we'd chill for a few weeks and the flights to The Maldives from Bangkok were really cheap.

The Maldives is one of the most expensive countries in the world, but I found an island that wasn't too bad and meant we could still be under budget for that month.

We actually relaxed, chilled, and now we feel good to do some more chaotic stuff again, continuing in Asia.

Interested in what I got up to in the Maldives? Well I swam with sharks, and something called a whale shark which is the biggest fish in the world. Videos out soon.

By: Martin Mulvey | 17th Feb 2022
Thailand: Bangkok, Pattaya & Train to Chiang Mai 4 weeks in Sri Lanka
We use cookies on our website to improve the customer experience. Your cookie settings can be changed at any time through your browser settings. I understand